OCCASIONALLY, we hear, “[Another manufacturer] gets way more production than your machine for the same price.” Production rates, published on websites and sent in PDF emails, can be pernicious and sometimes misleading. So… how can you work through the fluff production rates? 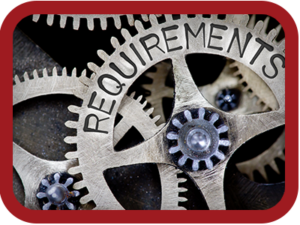 INDUSTRY STANDARD TESTING. For blowing machines, the measurements that should appear in websites and literature are rates that come from a common measurement. When testing machines for production, manufacturers should be using real-life situations. That means, they attach 100 feet of hose with a lift of 12 feet. That is what a person typically uses. Since contractors always use hose it is not accurate to test a machine’s production capabilities without hose. 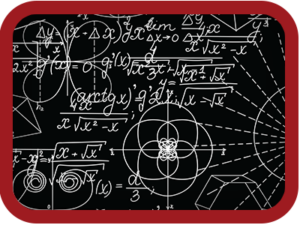 PHYSICS determine production rates. There is no “magical machine” that defies the math and science of production. This levels the playing field for all manufacturers. This does not prevent some from making wild production rate claims. Physics cannot prevent biased information. So, how can you make an accurate choice and understand production rates and not be disappointed by “fluffed-up” production rates? Here are the main factors:

Yes. The common denominator is “the airlock.” The airlock is the main component that determines production rates. 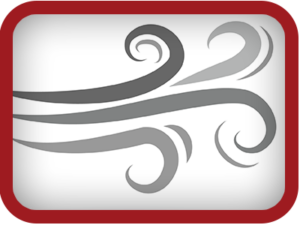 BLOWERS, why are they not in the bullet points above? Because blowers do not contribute to the amount of material being processed by the machine. They simply blow what is in the airlock. You cannot add additional blowers and expect more material to flow when the airlock is a certain size.

What blowers do is enable you to push your material. If you have a long distance to go, THEN, you will need an additional blower to MAINTAIN the production rates. If you are exceeding 200 feet on a regular basis, you will want to consider an additional blower. The airlock will not empty completely if there is not enough air supplied.

Simply put, no matter how many or big your blowers are, you cannot blow what is not in the airlock. 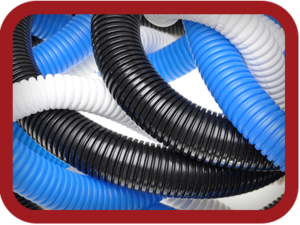 OUTPUT HOSE DIAMETER does not have a measurable increase in production rates. The output is determined by a relationship to the size of airlock. The larger the airlock, the larger output you will have. If you put a large output on an undersized airlock, you will never get more material into the hose. 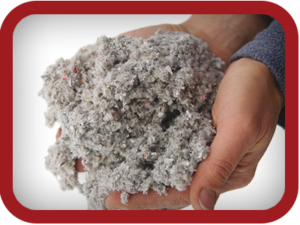 ABOUT THE FEED. Not all machines feed the same. Most machines use gravity to feed the airlock. The material is beat by beater arms. These arms do not actively feed the airlock. Since they are passively feeding material into the airlock, the feed is inconsistent and production rates are lost. In general, the airlock rotation is a bit slower to allow as much material as possible to fall into the airlock veins. Another factor that results in lower production is that the beater arms often create a bridging effect. Have you ever used an insulation machine that you had to use a stick to push material into? THAT is a gravity-fed machine.

Note well… just because a machine has one or two augers does not mean that the machine will feed in the most efficient way. Also, there is a speed at which the airlock rotor should not exceed. Too fast, then the material does not fill the airlock veins. There is a “sweet spot” in rotational speed. It is truly a science to the way the augers are designed to feed correctly and efficiently. 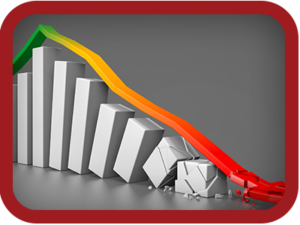 “MY MACHINE LOST PRODUCTION” Yes. The physics law of entropy means that everything wears down. Has your machine lost production? Are you not able to achieve published productions rates? Consider the following:

Summary: So, you have done your homework and compared machine after machine. You see some very different numbers. Unfortunately, there is nothing the industry can do to force everyone into compliance.

Below is an example of one of our videos:

What our Customers are Saying…